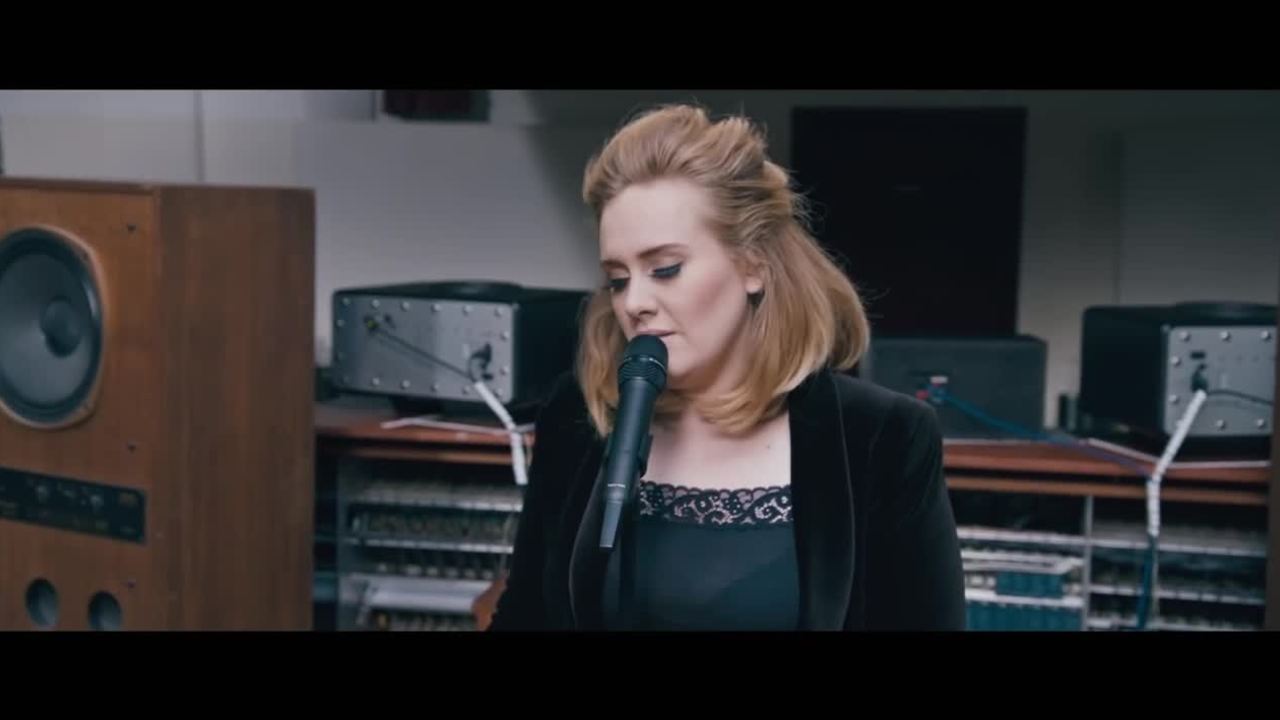 Adele - The Making of "Chasing Pavements"

British singer Adele won two prizes at the 2009 Grammy Awards, Best Female Pop Performance and Best New Artist and made a triumphant return at the 2012 Grammy Awards with a perfect six-for-six performance. In this clip, she reveals the inspiration, a very personal one, behind her second single, "Chasing Pavements".

Adele - Rolling in the Deep

British singer-songwriter Adele made her commercial breakthrough with this song “Rolling in the Deep,” released on her second studio album. It climbed to the very top of the charts, reaching number one in eleven countries and the top five in many more.

English singer-songwriter Adele released her song "Hello" on her third studio album. It reached number one chart positions in over twenty-five countries and received critical acclaim.

Adele - When We Were Young

Here is British singer and songwriter Adele performing "When We Were Young" from her third studio album 25. Enjoy!

Adele - Send My Love (To Your New Lover)

The video for "Send My Love (To Your New Lover)" off Adele's album 25 was directed by Patrick Daughters. Enjoy!