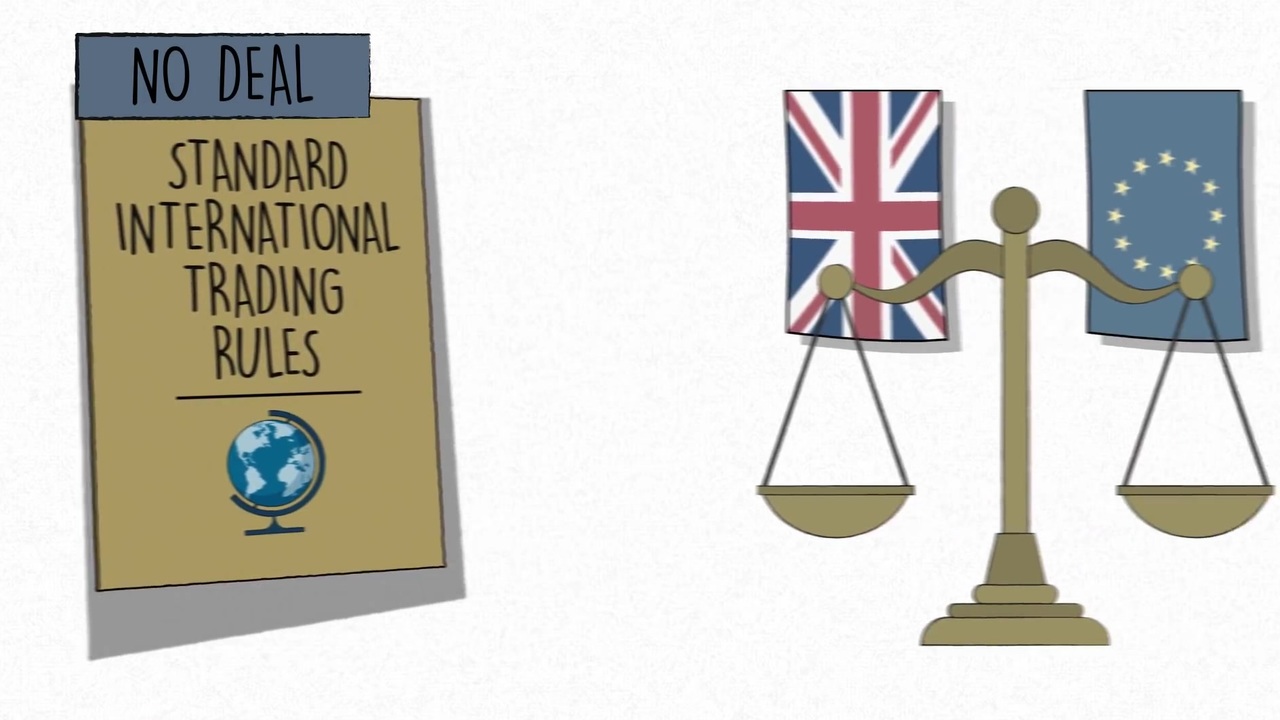 Brexit - What happens when the UK leaves the EU? - Part 1

"Brexit" is a portmanteau that blends "Britain" and "exit", and refers to Britain leaving the European Union. The decision was made by referendum, in which a narrow majority of British voters chose to leave the European Union. This video (part 1 of 3) succinctly outlines the plans that Britain's Prime Minister and the Members of Parliament are grappling with on the eve of Britain's exit from the European Union on March 29, 2019.

Brexit - What happens when the UK leaves the EU? - Part 2

Brexit - What happens when the UK leaves the EU? - Part 3

The focus of this segment is on the Chequers Deal, the preferred deal of Prime Minister Theresa May, which blends aspects of both Hard and Soft Brexit deals. It also outlines what could happen if no deal is struck by the deadline.