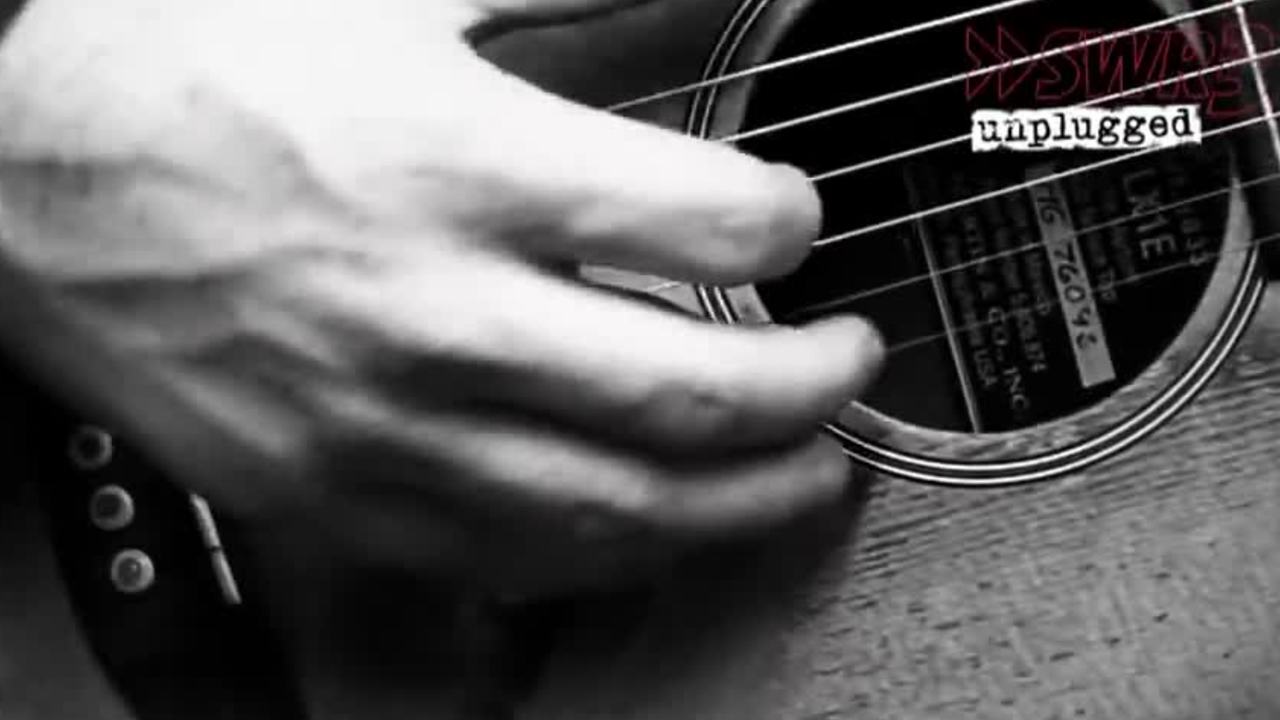 Ed Sheeran - Shape of You

"Shape of You" is a hit single from Ed Sheeran's album Divide and has gone on to win a Grammy and to be considered one the most successful songs of all time. A fun fact is that the song had originally been written with Rihanna in mind, but in the end, Ed Sheeran kept it for himself.