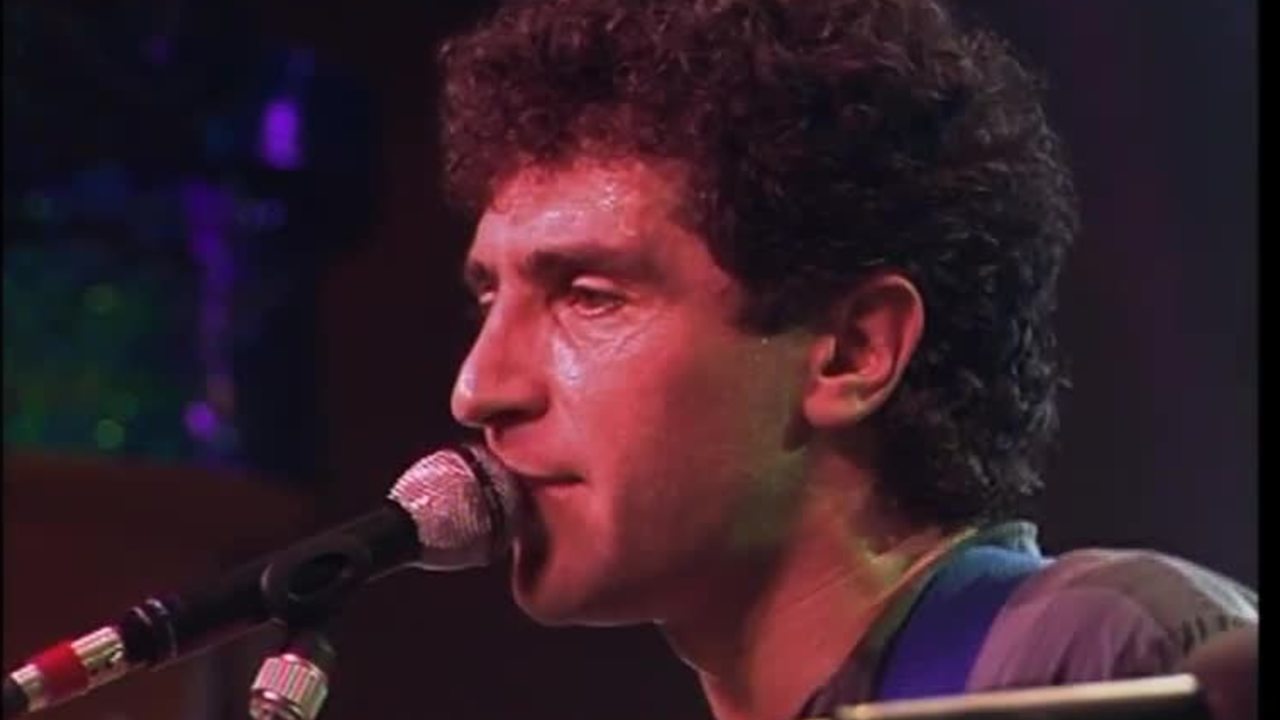 Latin Quarter - No Rope As Long As Time

British band Latin Quarter formed in 1983 and released six albums, the subject matter of their songs often expressing their strong political views. The title of this song "No rope as long as time" was a saying of black South Africans meaning no amount of oppression could halt their eventual freedom. The band reunited in 2011, twenty-one years after splitting up, and has since released two more albums.