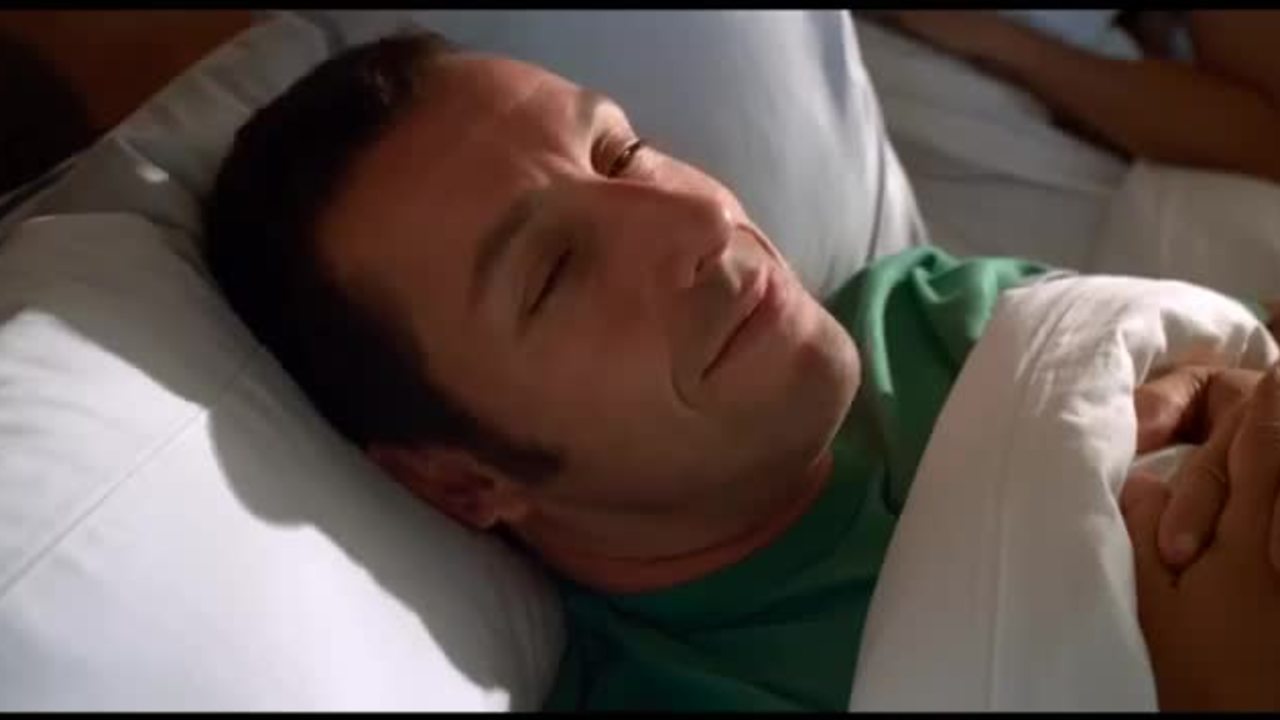 Here you'll find official trailers for movies and TV series of all kinds, from the classics to newer films, including comedy, drama, romance, and adventure.